This is my very first blog tour and I’m excited to share my views on this one!

I received this book via LegiLit books in exchange for an honest review and being a part of the book tour. 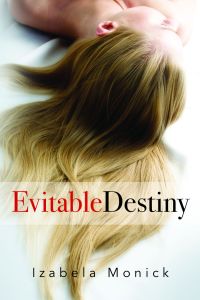 Since Chris’s mother died when he was sixteen years old, he has lived for only one goal: seeking revenge on his mother’s ex-lover, Kevin. Determined not to repeat his mother’s mistake, Chris vows never to fall into love’s seductive, deceptive clutches.

With Kevin’s business teetering on the edge of bankruptcy, Chris senses his chance. He kidnaps Kevin’s stepdaughter, Julia, and sets a ransom—if Kevin cancels a company-saving business deal, then Julia will be returned. The scheme seems perfect—until Chris’s long-suppressed feelings for Julia bubble to the surface. Julia, meanwhile, proves a resilient captive with a knack for pushing Chris’s buttons, even as her own feelings for her kidnapper become increasingly conflicted.

As the passion between Chris and Julia heats up, other forces come into play. Chris isn’t the only one who wants Julia, nor is he the only one willing to abduct her to satisfy his needs. Julia’s life—and perhaps Chris’s only chance at love—are in danger. Will Chris fight for his happily ever after—or will he let destiny take its own path?

Wow. This was the first time that I’d read an erotic/suspense novel and I liked it!

Suspense and thriller isn’t really my forte, but this book made me want more.

So there’s Chris, who has feelings for Julia, even watching her from afar, and when he kidnaps her, he plans on only having sex with her. But little did he know that he would soon make love to her and fall for her completely. I loved this whole part of the story. The steamy scenes, the times he showed affection to her, the times she was being a brat. All of it.

The other part of the story, the suspense part of it, was a little hard to follow. Maybe that’s just me, but the whole thing was a little bit of a mess. I enjoyed it, nevertheless.

The characters were good. I liked Julia, wanting freedom more than anything else, Chris, not wanting to fall in love but eventually does, Pat, who I couldn’t tell if he was the good guy or the bad guy. Kevin was a good father. They were the perfect characters for this story.

Recommendation: If you love suspense novels with hot, steamy romance, this is definitely for you!

Week 2: "We wish with our hands, that's what we do as artists."
Week 1: a piece of clothing
A moody sky painting in this small, cute journal!
It's Friday and the weekend is almost here! I hope everyone is doing okay!
5 pastel sunsets +1
Been a while, huh.
I've been seeing this #artvsartist around a lot so I thought it would be nice to do it too! Showing some of my favourite works from this year, with my face :D
I made these little paintings as gift tags for my sister! They were so much fun to paint after so long 😭😭
Watercolor abstract postcards 2, 3, 4/n
An ultramarine blue water color study.
A glam collab with the fabulous @myloopymixtape3 for an amazing and fun song! This was so much fun to do! I can't wait to see her beautifullll spread!

The Strings of Fate- Part 2 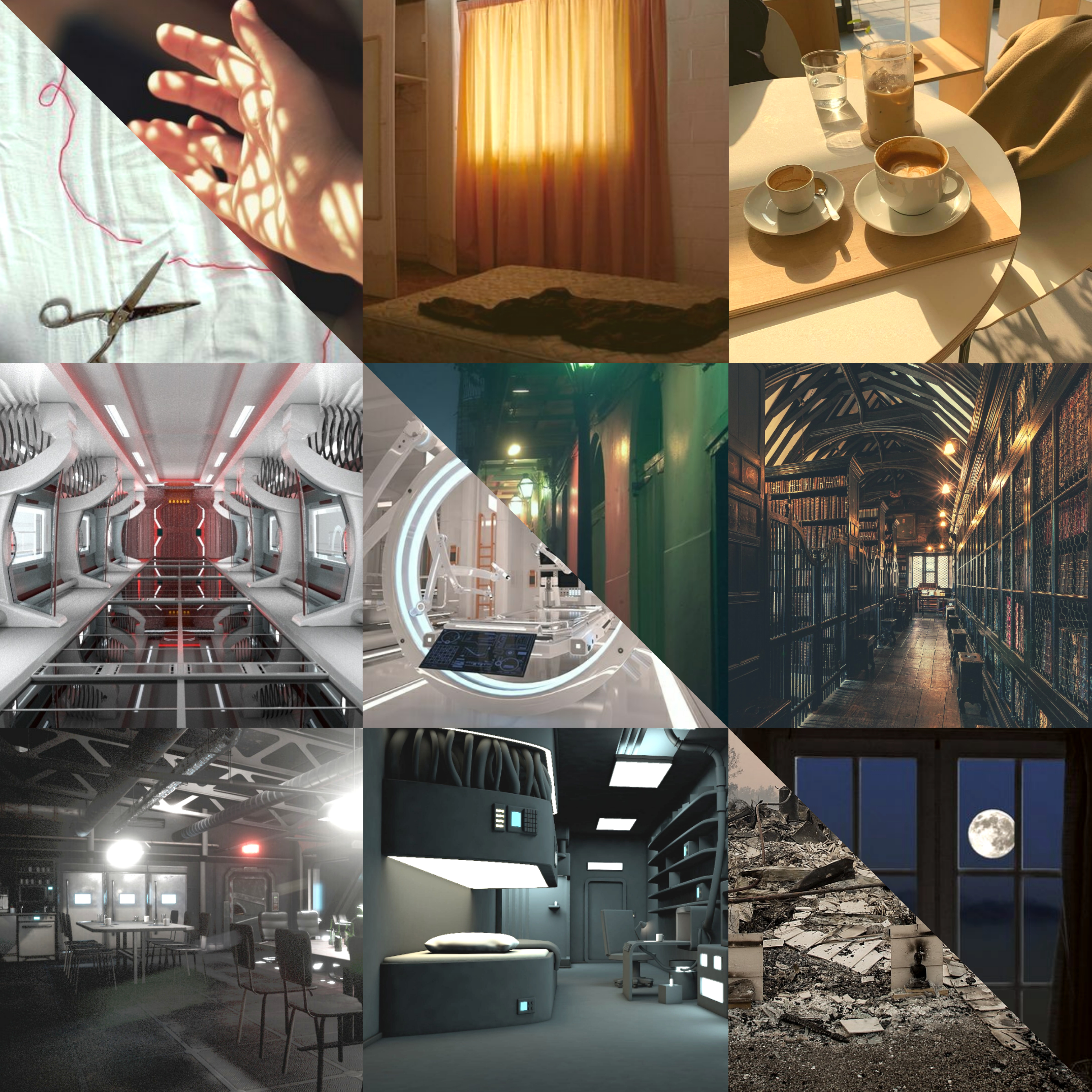 With yet another FABULOUS mood board by the amazing @breadcheeksyoon ❤

When Haku is Ready

This is the sequel to ‘Baking a cake for Uncle Vin‘, after much enthusiasm for these characters from someone I trust. Please read that one first! I hope you enjoy this one, too! Haku’s mother is late. Not by a lot, only fifteen minutes or so, but it’s enough to get Vin pacing around his […]

The Strings of Fate

Hello! For this fortnight, the piece I’m sharing is part-soulmate, part-strings-of-fate, all fantasy that will make you run after me. My friend Nat made a mood board for this story and it is filled with pain and angst and longing. I love it so much. When S saw M the first time in the library, […]

This one fic began it all. I hope you enjoy it! (It has slight cussing, only in a couple of places) “Wait, you’re done already?”  I sigh, trying to contain my anger. “He was horrible! How do you know people like that?!” Clearly, I failed.  Q has been setting me up on blind dates since […]

Baking a cake for Uncle Vin 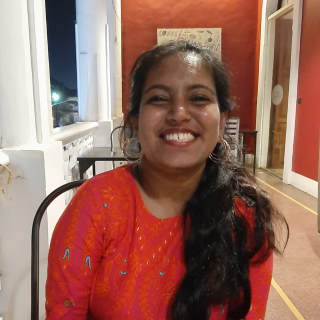 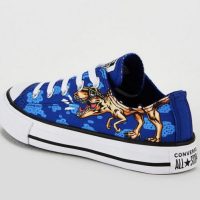 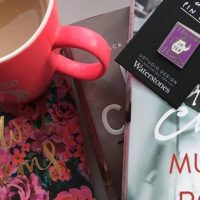 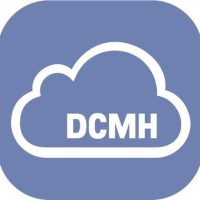 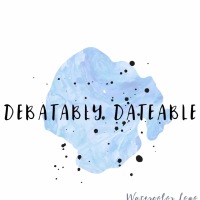 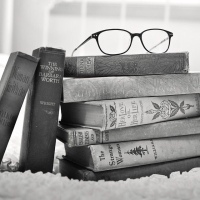 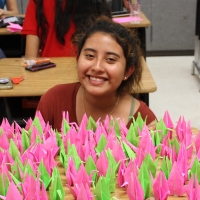 Life and Style with Joy

Waking Up at 3 AM

a collection of stories that I think about at 3 AM